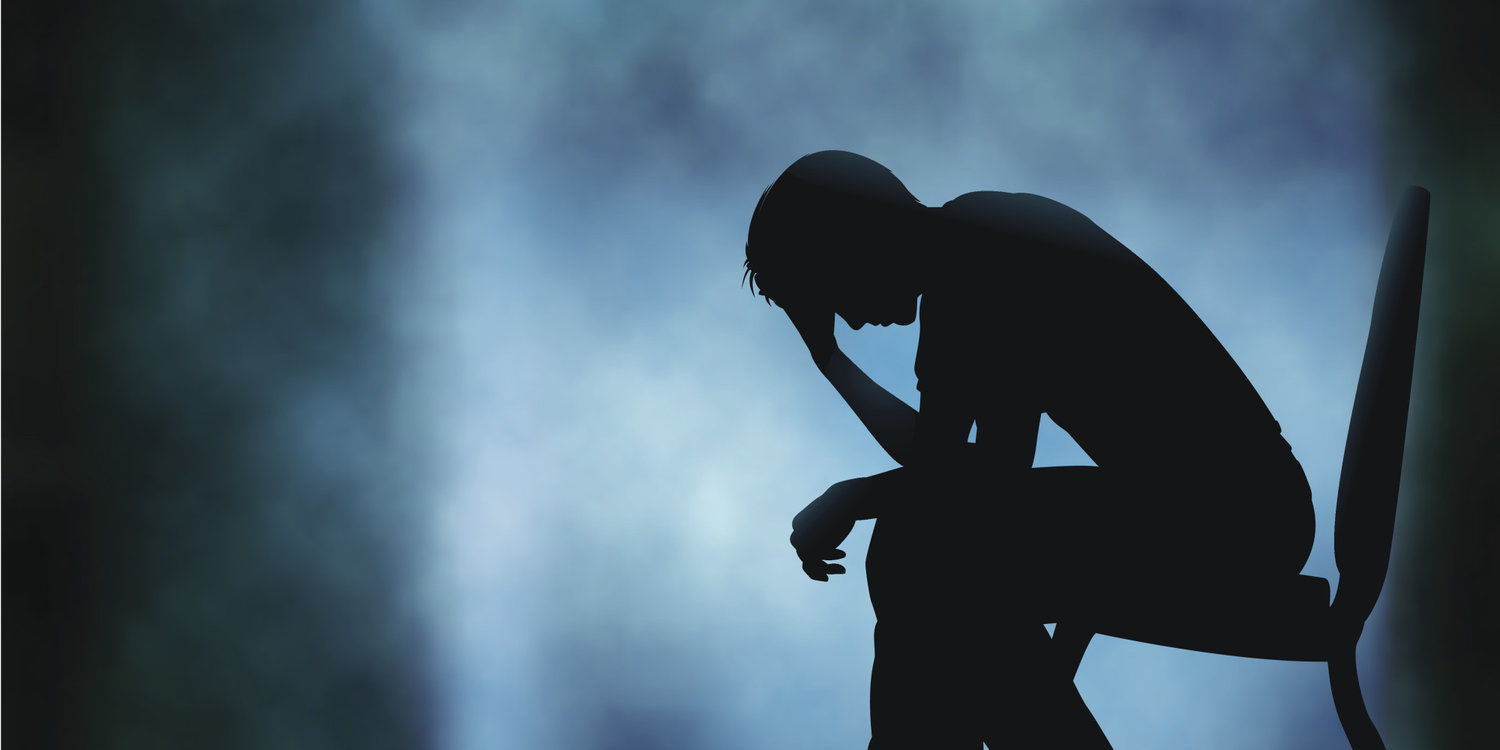 Major depression is one of the most common mental disorders in the United States. In 2012, an estimated 16 million adults aged 18 or older in the U.S. had at least one major depressive episode in the past year. This represented just about 7 percent of all U.S. adults. Simply, a major depressive episode is a period of two weeks or longer during which there is either depressed mood or loss of interest or pleasure, and at least four other symptoms that reflect a change in functioning, such as problems with sleep, eating, energy, concentration, and self-image.

Officially, the symptoms of Major Depressive Disorder include:

A. Five (or more) of the following which have been present during the same 2- week period and represent a change from previous functioning; at least one of the symptoms is either (1) depressed mood or (2) loss of interest or pleasure.

• Depressed mood most of the day, nearly every day, as indicated by the patient (e.g., feels sad or empty) or observations made by others (e.g., appears tearful). Note: In children and adolescents, this can be expressed as irritable mood.

• A marked loss of interest or pleasure in almost all activities most of the day, nearly every day (as indicated by the patient or observations made by others).

• Significant weight loss when not dieting or weight gain (i.e., a change of more than 5 percent of body weight in a month), or a decrease or increase in appetite nearly every day. Note: In children, a failure to make expected weight gains.

• Fatigue or loss of energy nearly every day.

• Feelings of worthlessness or excessive or inappropriate guilt (which may be irrational) nearly every day.

• Recurrent thoughts of death (not just a fear of dying), recurrent suicidal thoughts without a specific plan, a specific plan for committing suicide, or an actual suicide attempt.2

The diagnostic term used to describe another kind of depression is Dysthymic (literally Greek for “ill mind”) Disorder, a kind of chronic, moderate depression. While this depression is not as severe as major depressive disorder, the diagnosis of Dysthymic Disorder requires having experienced a combination of depressive symptoms for two years or more (one year for children and adolescents). Dysthymic Disorder affects in an additional 1.5 percent of the adult population in the United States.3

As with other conditions, such as anxiety, every good treatment evaluation begins with a thorough clinical interview designed to discover all the details and history of the complaints of symptoms, in this case of depression, which cause someone to seek professional help. This often requires two or three sessions, and always includes a review of one’s early life, family of origin, and the beginnings of the appearance of symptoms as well as their growth to the current time. In addition, it is sometimes useful to include psychological testing, which can be brief, and can involve standardized questionnaires such as the MMPI-2 (the Minnesota Multiphasic Personality Inventory-Revised). For individuals who are challenging to understand, testing can be lengthier, and involves more extensive personality evaluation techniques.

For more immediate short-term symptom relief, a cognitive behavioral therapy (CBT) approach can help a person face and overcome their symptoms of depression. This approach typically involves gathering very specific details about the original situations that caused symptoms of depression to first emerge. Treatment can then focus on the negative feelings and beliefs that were stimulated by these original situations, to try to place them in a new light and make them less powerful in one’s current life.

In order to achieve a deeper understanding of the causes of one’s depressive symptoms, and the functions they serve in one’s life, both positive and negative, a more thorough and detailed approach can be very helpful and can have more extensive and long-lasting benefits. This approach is usually described as psychodynamic or psychoanalytic, and aims not only to relieve immediate symptoms of depression, but also to teach patients how to engage in their own therapeutic analysis, reflection, and change when outside the therapy office. The philosophy of this approach is aptly reflected in the proverb, “Give someone a fish, feed them for a day. Teach someone to fish, feed them for a lifetime.”

When necessary, additional treatment involving trials on medications for anxiety may be very helpful. In general, responsible medical practitioners prefer to prescribe medications which are not habit-forming, and have minimal side effects. Typically, these medications belong to the family of SSRIs (Selective Serotonin Reuptake Inhibitors) a large and well-established group of medicines including the brand names Prozac, Zoloft, Paxil, Celexa, and Lexapro. In addition, there are two more recent additions to this family which are marketed as Vybriid, and Brintellix. A slightly different family is usually termed the SNRIs (Serotonin-Norepinephrine Reuptake Inhibitors), and includes such brand names as Effexor, Cymbalta, Pristiq, and most recently, Fetzima. Finally, in a class by itself is Wellbutrin, which is sometimes described as an NDRI (Norepinephrine-Dopamine Reuptake Inhibitor).

All these medications have been shown to be effective for depression, and none are addictive or habit-forming; however, all of them are not effective for everyone. Finding the right medication can only be done on a trial basis, and under the careful of a competent physician. Sometimes, the patient must try three or four different medicines before finally finding one that is both physically comfortable and psychologically effective at giving emotional relief to symptoms.

In the past 10 years or so, when I’ve introduced the possibility of medication trials to patients, they’ve often responded with a fearful, “Oh no! Can’t it make me (or my child) suicidal?” My immediate answer is “No, almost never.” They then sometimes reply, “But I’ve seen it on TV and read it on the Internet and in ads for medications.” Again, I always reply, “It’s almost never true.” And truly, in my 30+ years of clinical experience, it has never been true.

In explanation, the tragic events that led to this fear is a long story, but here it is—

In 2003, a British governmental agency prohibited doctors from prescribing most antidepressants to youth, citing an increased risk of suicide. In the US, the FDA carried out studies, and found that 2% of the children treated with antidepressants experienced increased suicidal behavior or thought versus 1% in placebo control groups—a rather small, but statistically significant increase. Note that the FDA did not find an increase in actual completed suicides; instead they found only a small percentage of youths talking more about it or engaging in some kind of suicidal behavior. Nonetheless, this resulted in the FDA adding black-box warnings of an “increased risk of suicidality” in youth who are given antidepressant medication.4

A more recent examination of multiple studies (2012) found that the use of an antidepressant with youth (Prozac) was not found to be related to suicide risk when compared with placebo, and that both depression and suicide risk improved shortly after starting the medication.6

So in my mind, the moral of this sad story is a combination of “The road to hell is paved with good intentions” and “If it ain’t broke, don’t fix it.” Antidepressants had been steadily helping lower the suicide rate around the world for almost 20 years before the FDA made it’s fateful decision, which it has still not reversed. All the experienced clinicians I know and work with—respected psychiatrists and psychologists alike—have disagreed and continue to endorse the appropriate, closely supervised use of the right medication with the right patient. None of us has witnessed an increase in suicide due to the careful use of medications in this way.