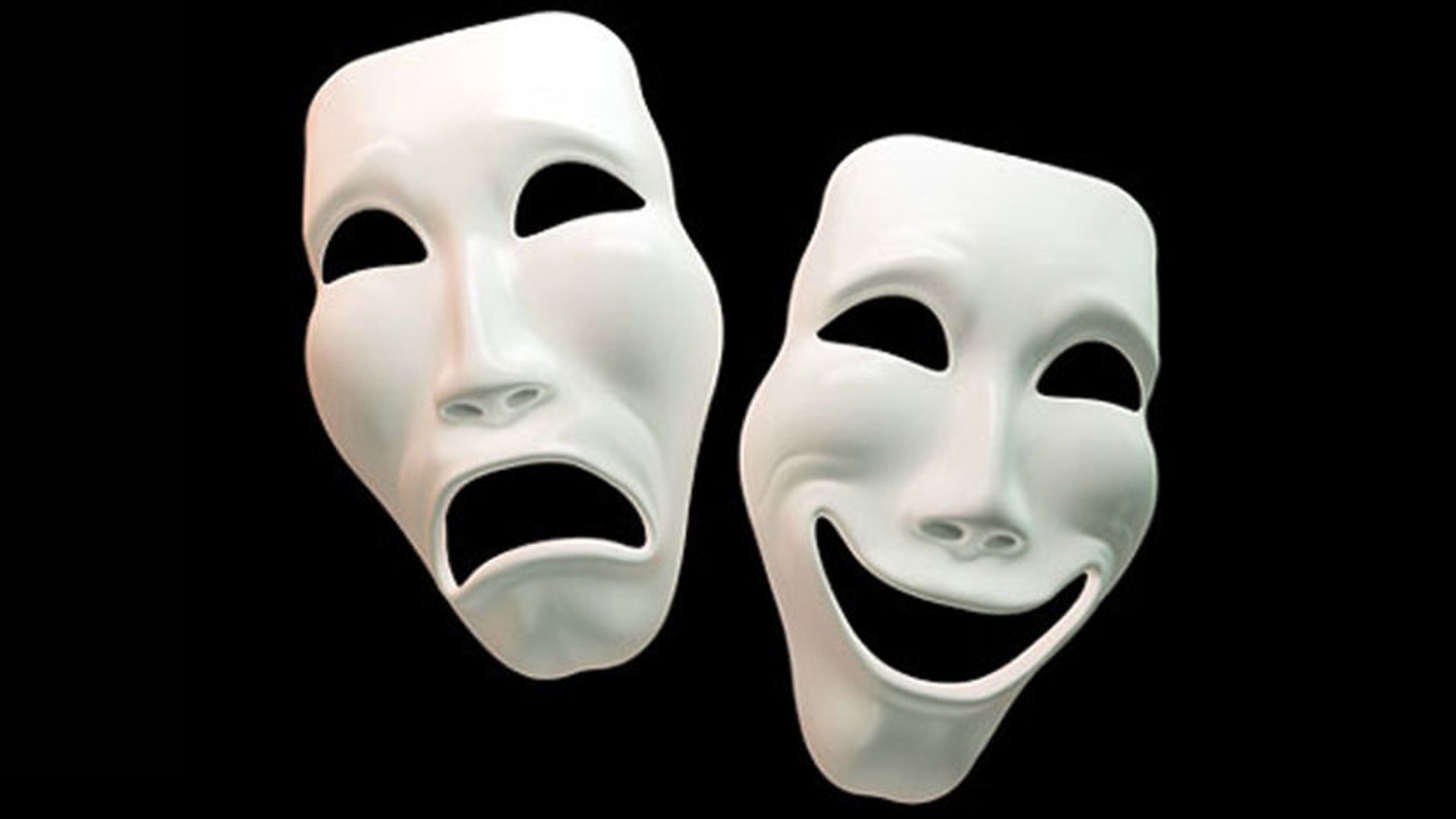 Bipolar Disorder, also known as manic-depressive illness, is a biochemical disorder of brain functioning that causes unusual, often cyclical, changes in mood, energy, and behavior in general. Symptoms of bipolar disorder are different from the normal ups and downs that everyone goes through from time to time, and they can result in damaged relationships, poor job or school performance, and even suicide.

But bipolar disorder does respond well to intensive treatment, and people with this condition can lead full and productive lives! I’m very proud to have a long record of successfully helping many patients who have struggled with these cyclical mood disorders, including Bipolar I Disorder, the less severe Bipolar II Disorder, and the even milder Cyclothymic Disorder.

Most scientists agree that there is no single cause for bipolar and related mood disorders. Rather, several factors probably act together to produce these conditions or increase the risk of them emerging.

But genes are not the only risk factor for bipolar disorder. Studies of twins have shown that even an identical twin of a person with bipolar disorder does not always develop the condition, despite the fact that identical twins share exactly the same genes. Research suggests that environmental factors, such as stress or trauma, are also at work. It is likely that many different genes and environmental factors are involved. However, scientists do not yet fully understand how these factors interact to cause bipolar disorder.

People with bipolar disorder experience unusually intense mood changes which represent a drastic change from a person’s usual mood and behavior. An overly joyful or overexcited state is called a manic episode, and an extremely sad or hopeless state is called a depressive episode. Sometimes, a mood episode includes symptoms of both mania and depression. This is called a mixed state. People with bipolar disorder are often irritable and sometimes even explosive during a mood episode.1

Extreme changes in energy, activity, sleep, and behavior go along with these changes in mood. Symptoms of a manic episode are described below:

1. A period of abnormally and persistently elevated, expansive, or irritable mood, lasting at least a week (or any duration if hospitalization is necessary).

2. During the period of mood disturbance, three (or more) of the following symptoms have persisted (four if the mood is only irritable) and have been present to a significant degree:

• More talkative than usual or pressure to keep talking

• Feeling that one’s thoughts are racing or flight of ideas

• Increase in goal-directed activity (socially, at work or school, or sexually) or psychomotor agitation

Symptoms of a depressive episode include the following:

• Depressed mood most of time. In children and adolescents, this can be expressed as irritable mood.

• Marked loss of interest or pleasure in almost all activities most of time.

• Significant weight loss when not dieting or weight gain (more than 5 % in a month), or a decrease or increase in appetite nearly every day. For children, a failure to make expected weight gains.

• Fatigue or loss of energy nearly every day.

• Feelings of worthlessness or excessive or inappropriate guilt nearly every day.

• Recurrent thoughts of death (not just a fear of dying), recurrent suicidal thoughts without a specific plan, a specific plan for committing suicide, or an actual suicide attempt.2

Competent treatment must start with a series of meetings aimed at evaluation. First, there is a thorough clinical interview designed to discover all the details and history of the concerns which have caused the patient to seek professional help. This usually consists of two or three sessions, and always includes a review of one’s early life, family of origin, and the beginnings of the appearance of mood disorder symptoms as well as how they have evolved to their current status. In addition, it is sometimes useful to include psychological testing, which can be brief, and can involve standardized psychological test instruments. For individuals who are challenging to understand, testing can be lengthier, and involves more extensive personality evaluation techniques.

Psychotherapy for individuals struggling with some form of bipolar disorder is always tailored to an individual’s unique needs. Thus, there is no single way to approach it. Intensity and frequency are vital, especially in the beginning, and it is usually necessary to meet for 6-12 months or longer. Brief, less intensive treatment approaches often fail. Common themes can involve helping a patient analyze conflicts in his/her interpersonal relationships and how bipolar disorder has contributed to resulting damage. Increasing one’s awareness of subtle but significant qualities of their symptoms is another important activity in psychotherapy, so that a patient can recognize problematic behaviors as they emerge, and hopefully interrupt and change them before unfortunate decisions occur.

Research has indicated that mood disorders such as bipolar disorder usually respond best to the combination of psychotherapy and appropriate psychiatric medication.3 To accomplish this, Dr. Bonner makes a referral to a competent physician to supervise trials on medications for bipolar and related disorders, which is almost always crucial to a successful treatment outcome. Dr. Bonner collaborates with a number of physicians— adult and child psychiatrists, neurologists, and primary care physicians—in effort to make these referrals as smooth and therapeutic as possible.

Contact Dr. Tom Bonner to discuss the evaluation and treatment of bipolar and related mood disorders.