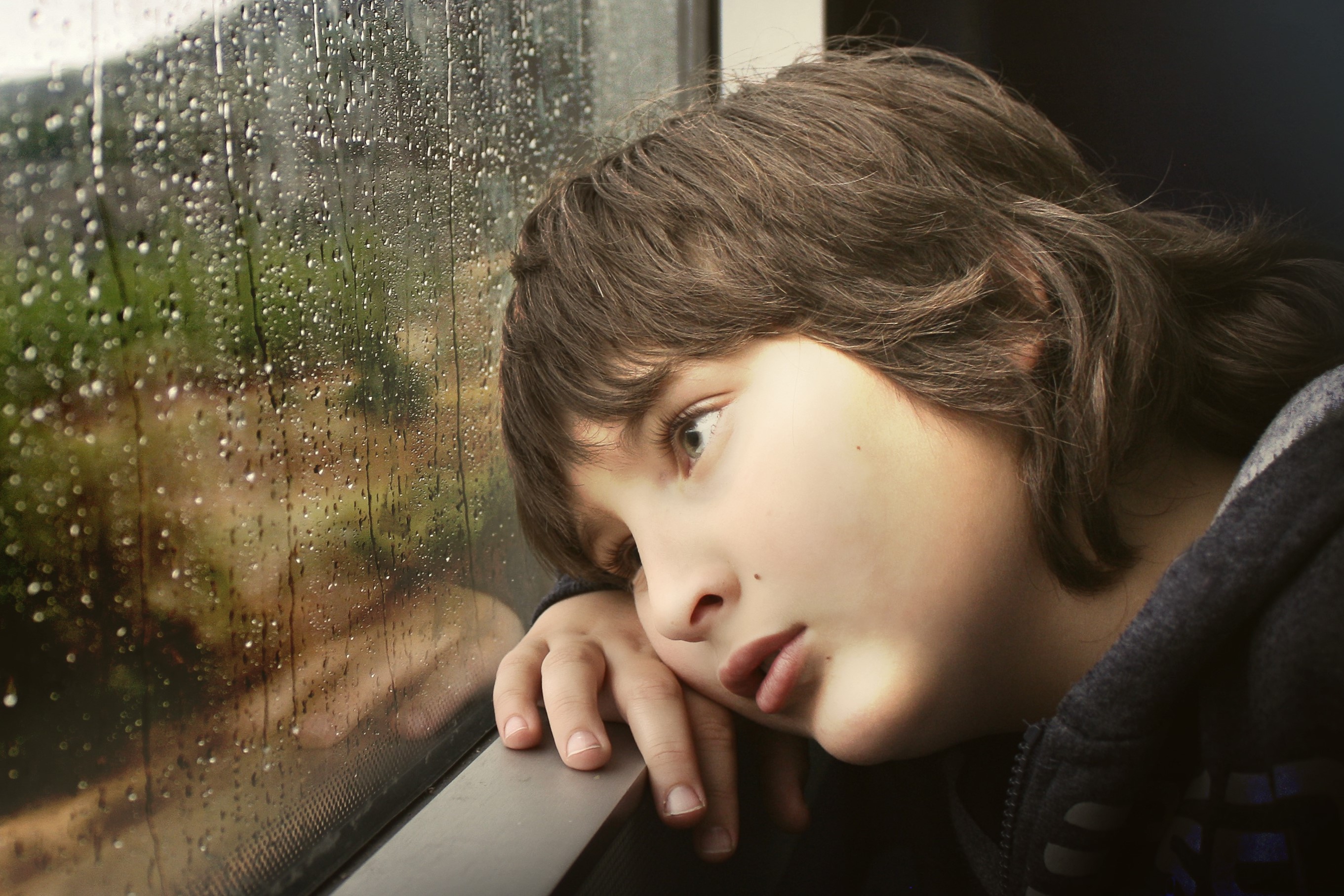 The emergence of the diagnoses “autism” and “Asperger’s Syndrome” have a unique history. In 1944 Hans Asperger, an Austrian physician with training in both pediatrics and psychiatry, wrote a paper describing a group of four children, ages 6-11, who displayed pronounced difficulties in social skills, despite adequate cognitive and verbal abilities, and whom he described as “autistic.” At nearly the same time, American child psychiatrist Leo Kanner wrote about eleven similar children who he said displayed “early infantile autism.” Because World War II was ongoing at the time, they were unaware of each other’s work. It was not until 1981 that Asperger’s writings gained notoriety in the English-language literature, when Lorna Wing published a paper reporting on a larger number of similar-sounding cases, whereupon she proposed the term “Asperger’s Syndrome” to describe them.1

The American Psychiatric Association’s Third Edition of the Diagnostic and Statistical Manual of Mental Disorders (DSM-III; 1980) first offered the diagnoses of “Infantile Autism” and “Childhood Onset Pervasive Developmental Disorder” to describe these children.2 In 1994, DSM-IV revised these to “Autistic Disorder,” “Asperger’s Disorder,” and “Pervasive Developmental Disorder, Not Otherwise Specified.”3 Then in 2013, DSM-5 revised the area yet again with the over-arching term, “Autism Spectrum Disorder,” to include all of these diagnoses  within a single categorical classification.4

One of the major differences between Asperger’s Disorder and autism is that, by definition, there is no speech delay in Asperger’s. In fact, children with Asperger’s Disorder often have adequate language skills. However, their speech patterns may be unusual, lack inflection or may be formal, or perhaps too loud or high-pitched. They may not understand the subtleties of language, such as irony and humor, or they may not understand the give-and-take nature of a conversation. Individuals with Asperger’s Disorder usually want to fit in and have interaction with others, but often they don’t know how to do it. They may be socially awkward, not understand conventional social rules or show a lack of empathy. They may have limited eye contact, seem unengaged in a conversation and not understand the use of gestures or sarcasm. Their interests in a particular subject may border on the obsessive. They often like to collect categories of things, such as rocks or bottle caps. They may be proficient in knowledge categories of information, such as baseball statistics or Latin names of flowers. They may have good rote memory skills but struggle with abstract concepts. Finally, they frequently have motor skill delays and may appear clumsy or awkward.5

PREVALENCE Interest in these children has steadily increased since 1981, and current estimates are that 1 in 42 boys (2.4%) and 1 in 189 girls (0.5%) can be accurately classified as having Autism Spectrum Disorder (ASD).6

EVALUATION As in every evaluation with children, parents are met with first and interviewed thoroughly regarding the history of the child’s life and a detailed account of the child’s recent and current functioning socially, academically, and within the family. If it is appropriate, parents are asked to complete behavior rating scales that specifically target these diagnoses, as well as questionnaires that investigate a wider variety of childhood difficulties. With permission, similar information can be gathered from teachers, and other important adults in the child’s life. The child is then met with individually once or twice, so that he or she can be observed in a private, one-to-one setting, often involving play activities. Next, it is considered whether a full battery of psycho-educational testing would be useful (it often is), after which treatment recommendations are made.

TREATMENT—AN AUTISM CASE STUDY (NOTE: All identifying information in this case have been altered to protect the privacy of the individual and her family). In the mid-1990s, autism was really starting to come into public awareness full force. About that time, a close relative of mine gave birth to their second child, a little girl they named Jessica. Their firstborn, a boy two years older, was obviously very bright, talkative, socially comfortable, and assertive in all areas of life. However, by age 2½, Jessica was quite different—she seemed reluctant to play with other children and often isolated herself, she was very sensitive to a variety of experiences, including foods, sounds, and fabrics, and most noticeably, she had not yet begun to speak, not even a word. I urged her parents to have her evaluated professionally, and three separate pediatric clinicians—two psychologists and an occupational therapist— independently diagnosed her as having autism. Jessica’s parents were devastated. They blamed themselves, and for several weeks wrung their hands and feared the worst for their daughter’s future. Then they asked for my help. Although I already had extensive training and experience in evaluating and treating children of all ages, including toddlers, I was no expert in autism. But I was determined to become one, and so I immersed myself into learning and mastering the most effective treatment approaches (to read more — click here to go to Autism/Aspergers Treatment Cont’d).